Movies from 1984 as seen by Urban Artists around the world. 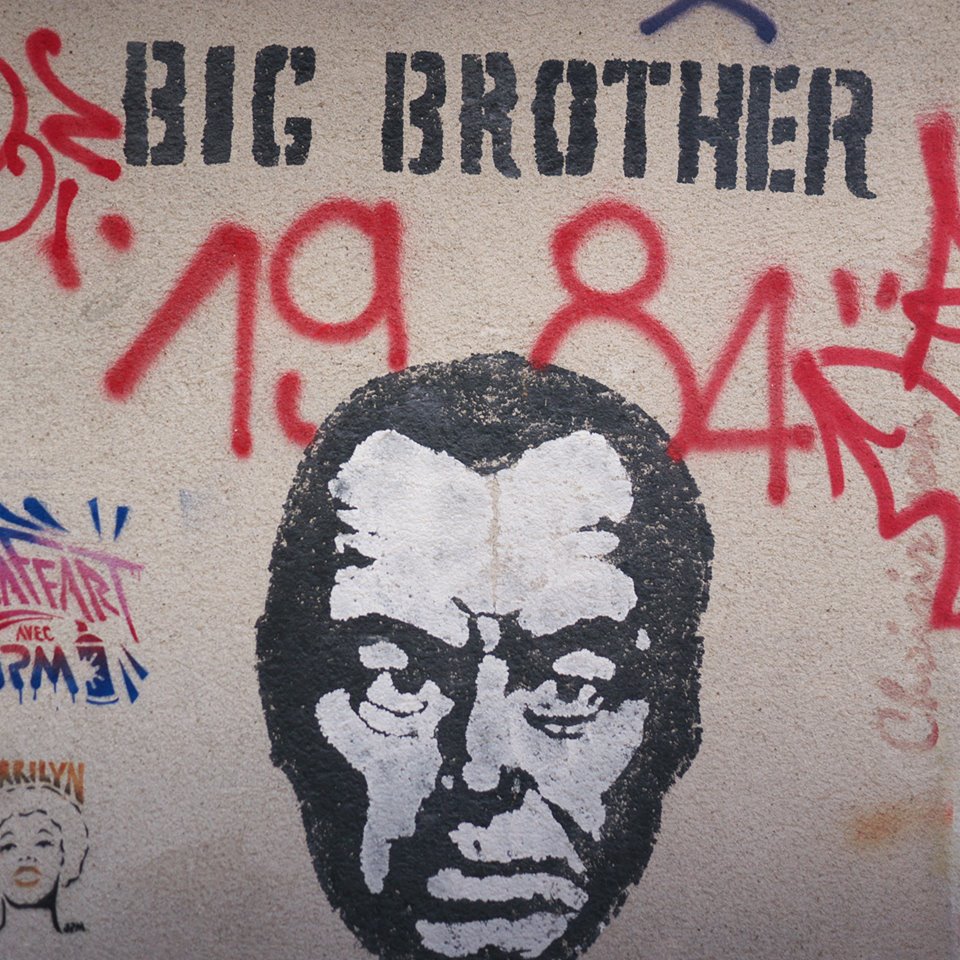 Trainer on the Beach 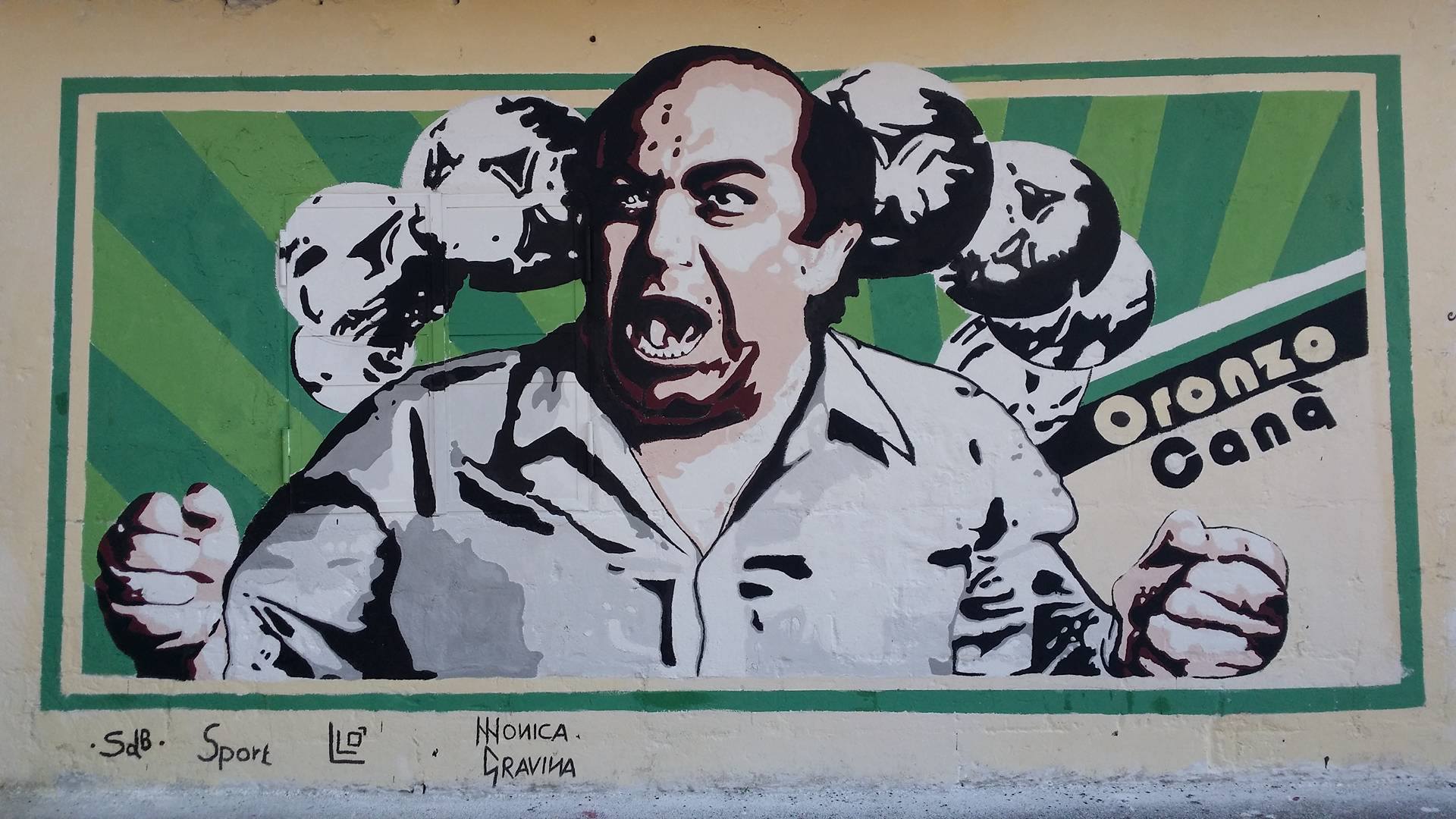 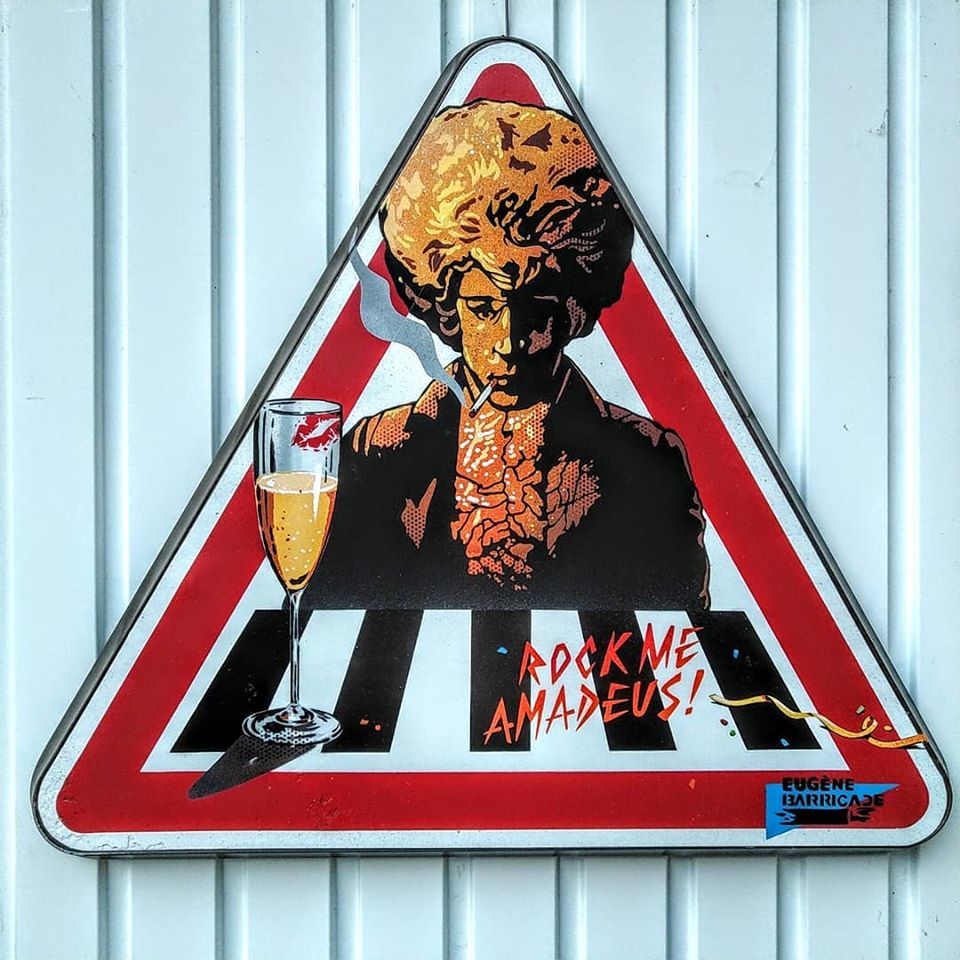 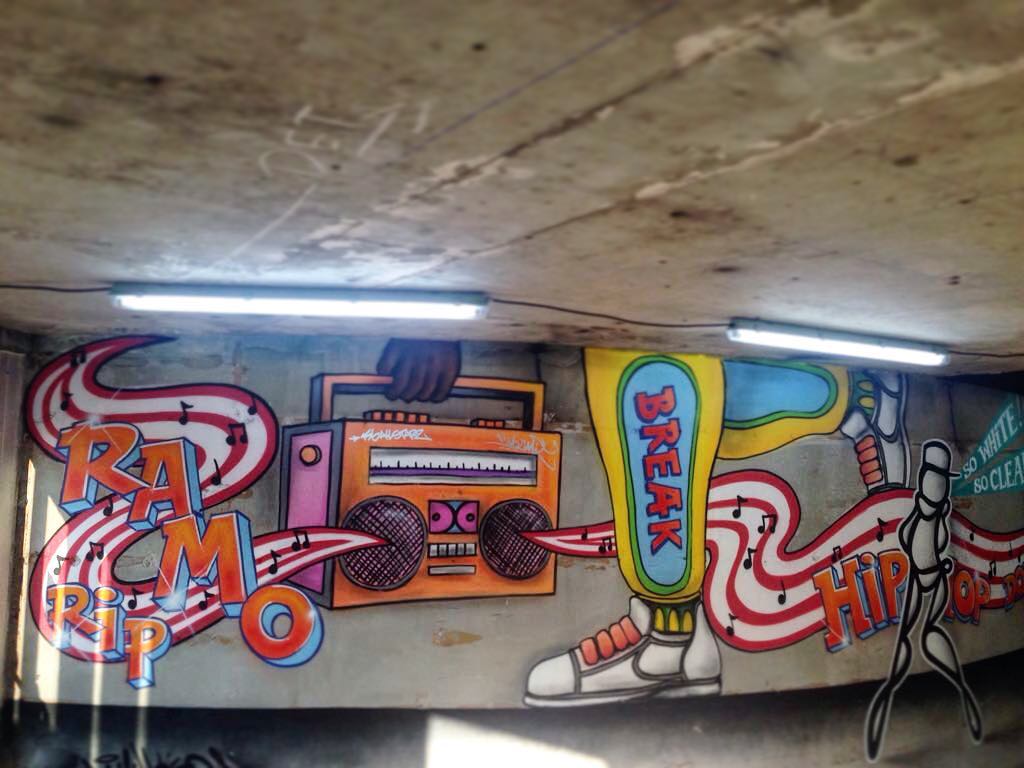 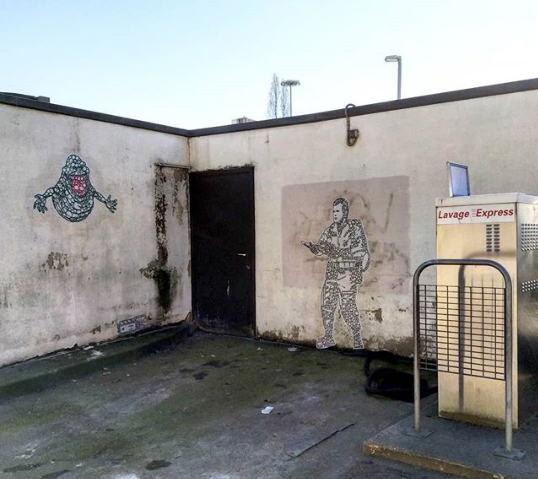 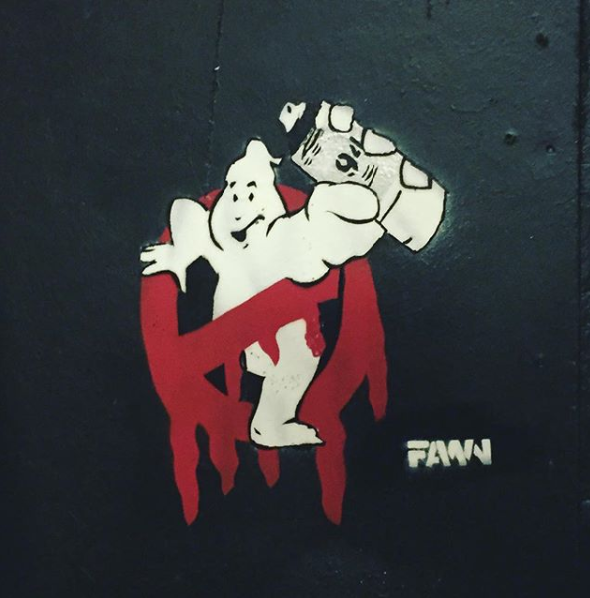 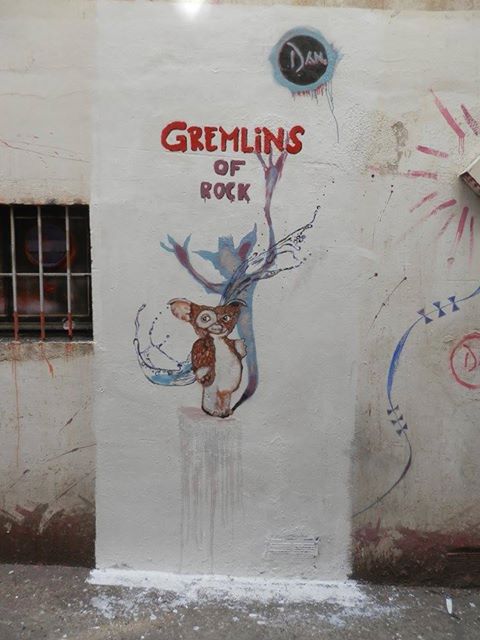 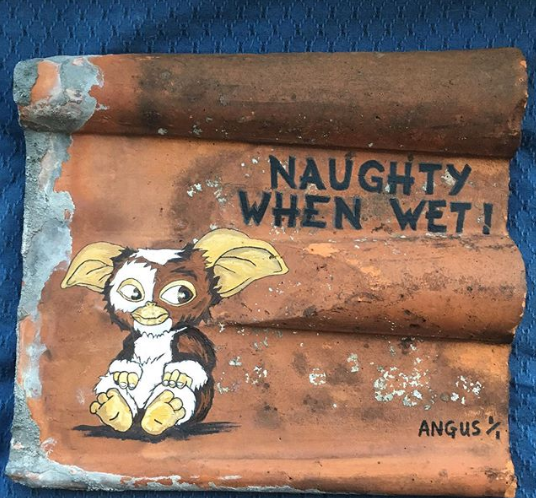 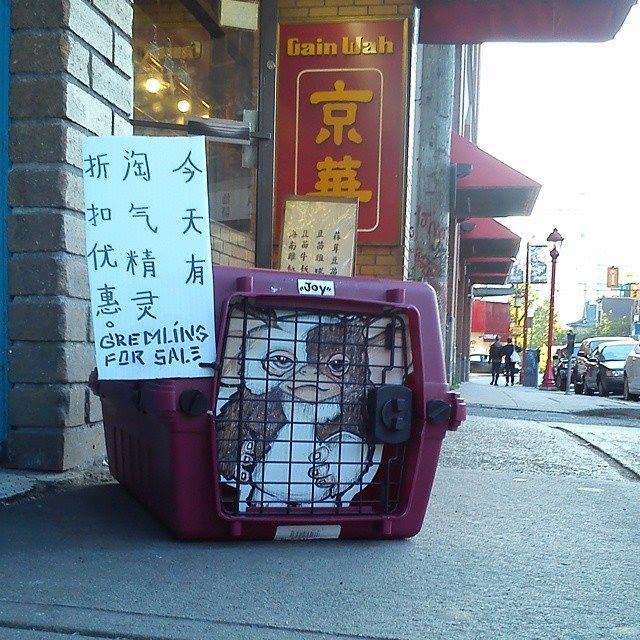 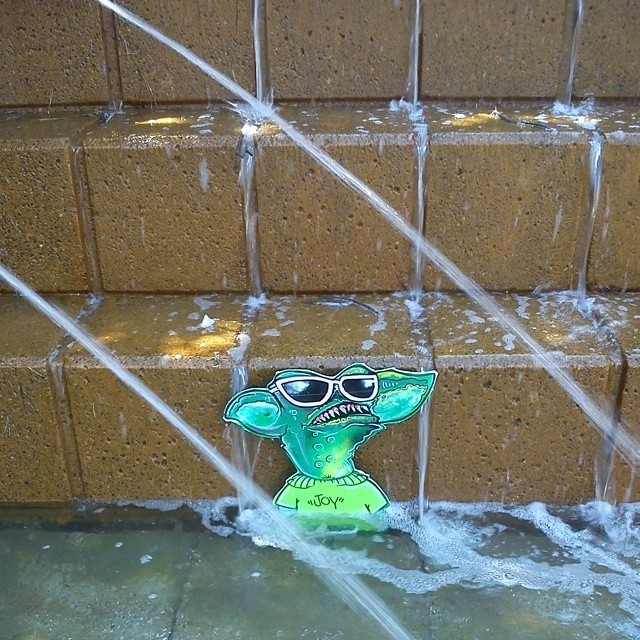 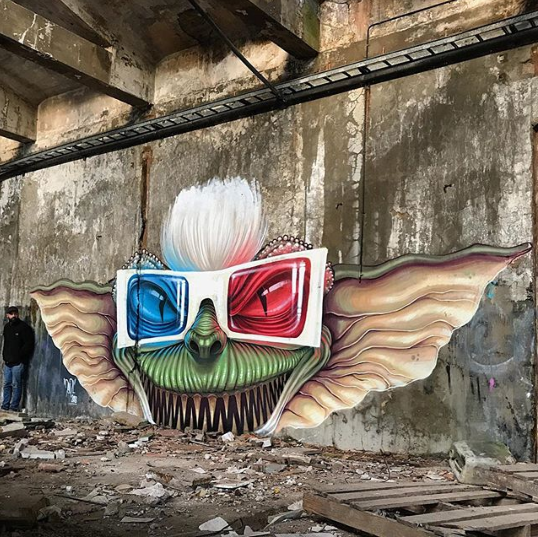 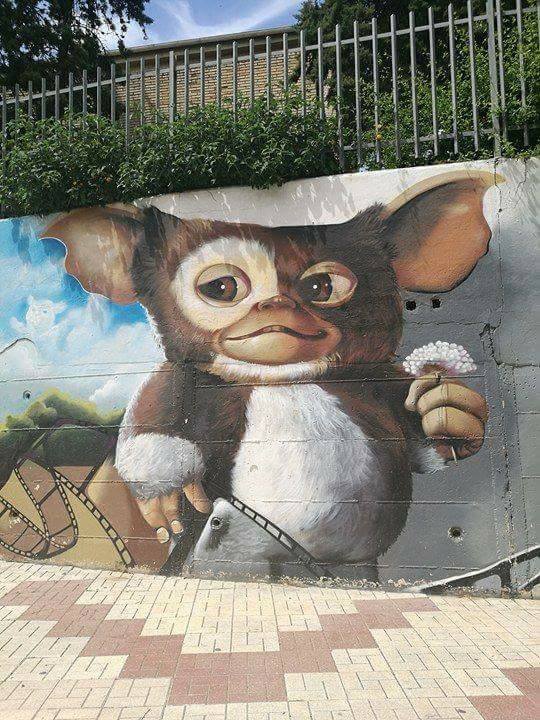 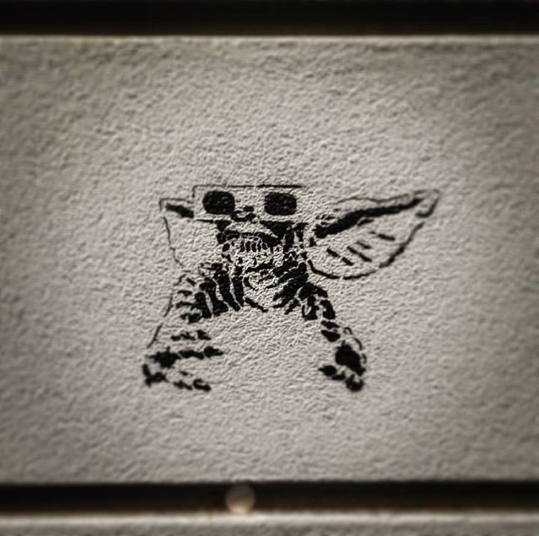 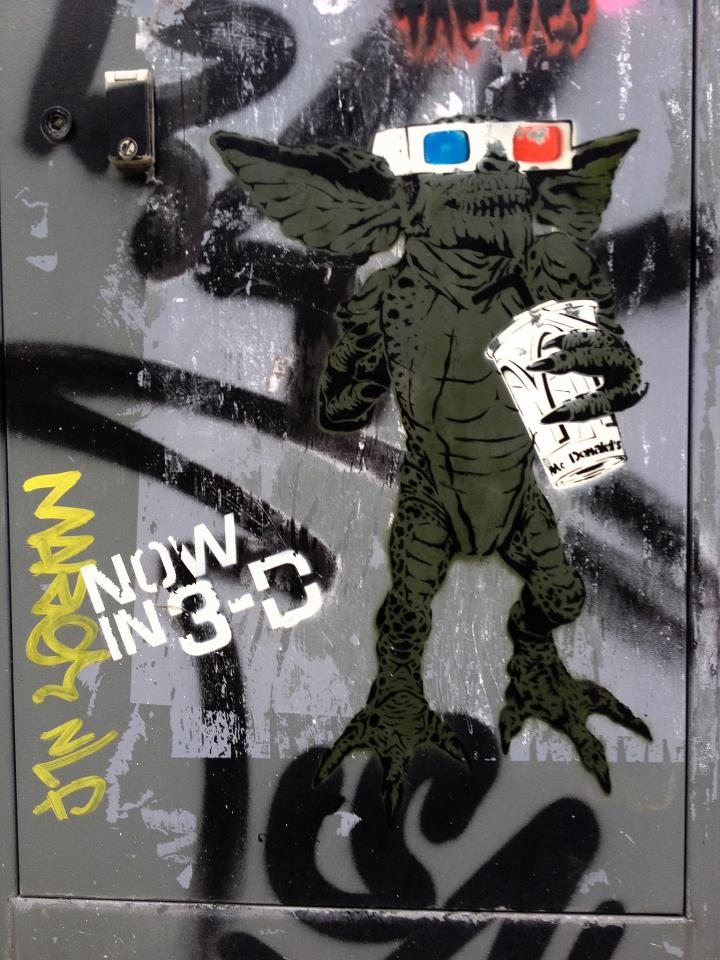 (1) location to be confirmed 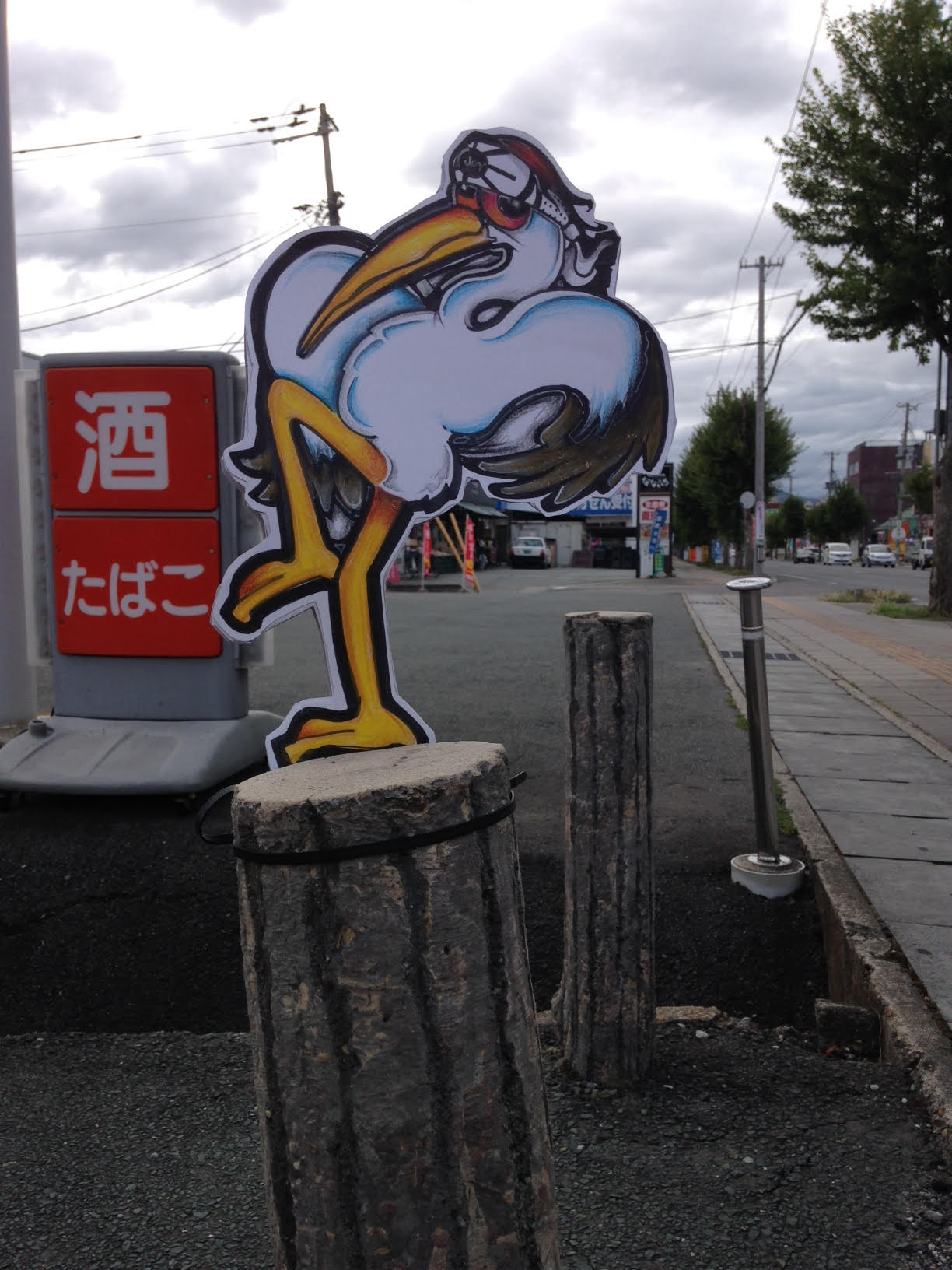 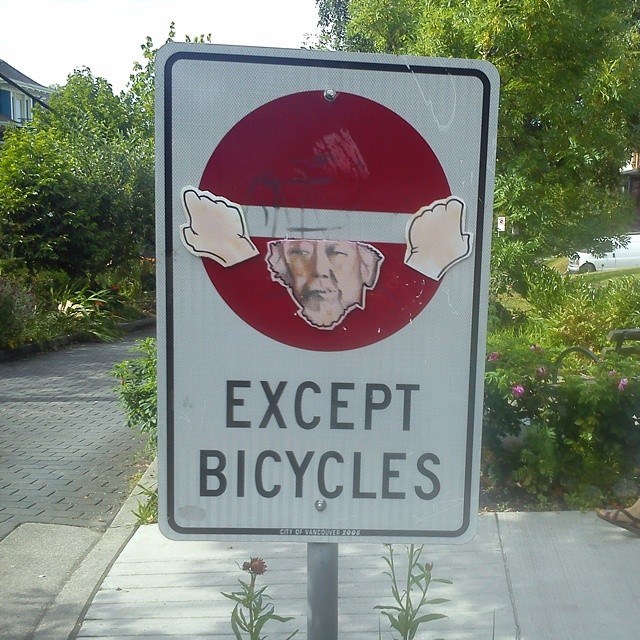 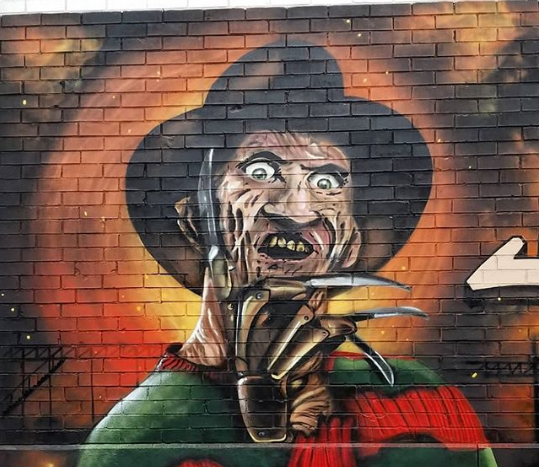 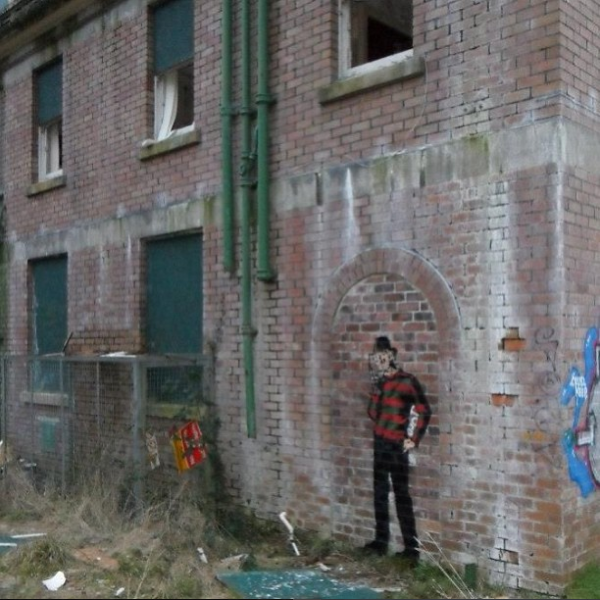 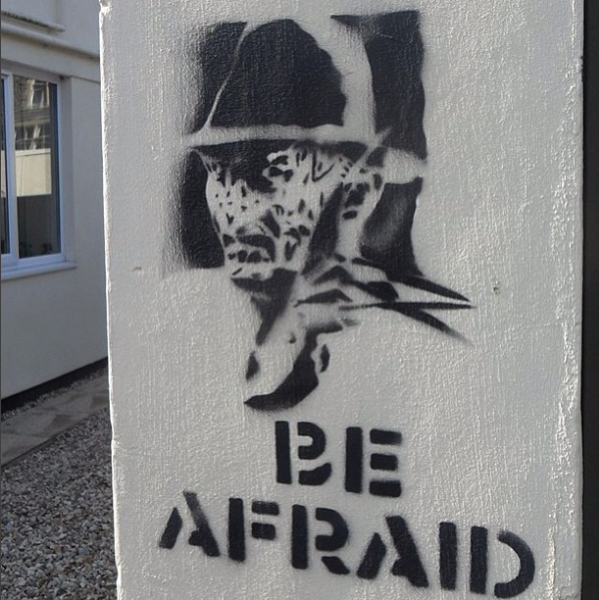 (1) by artist Rogue One - Glasgow, Scotland 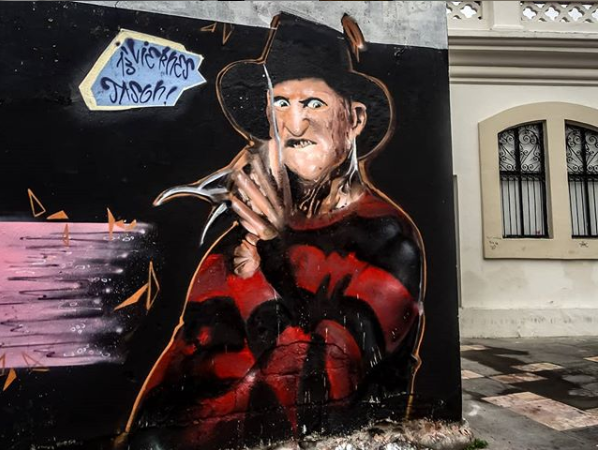 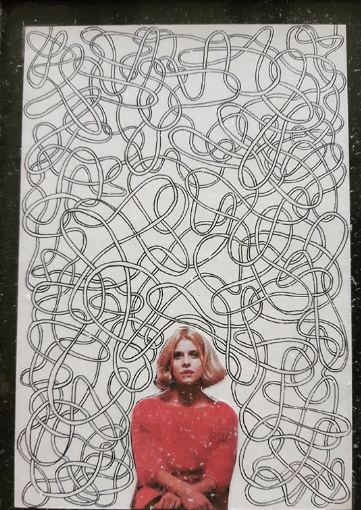 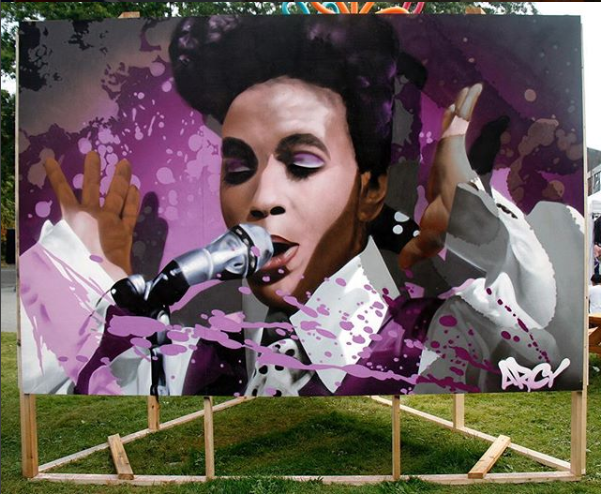 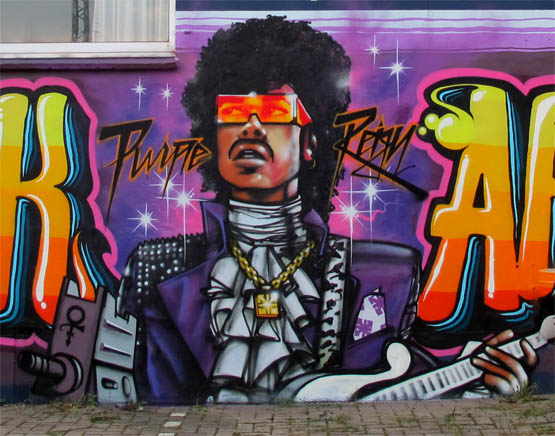 by the students of the Gdansk academy 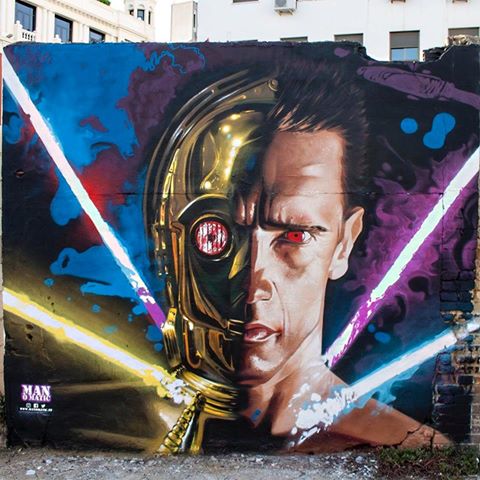 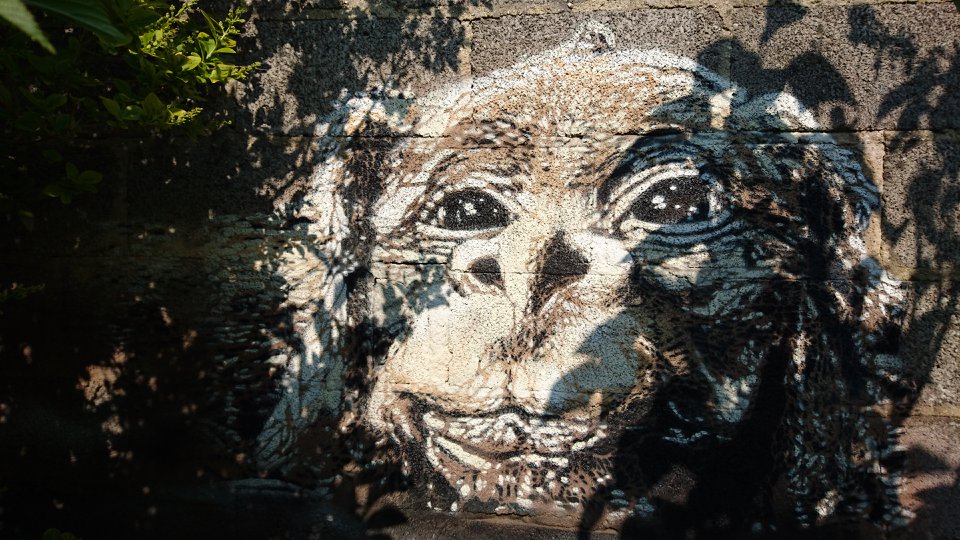 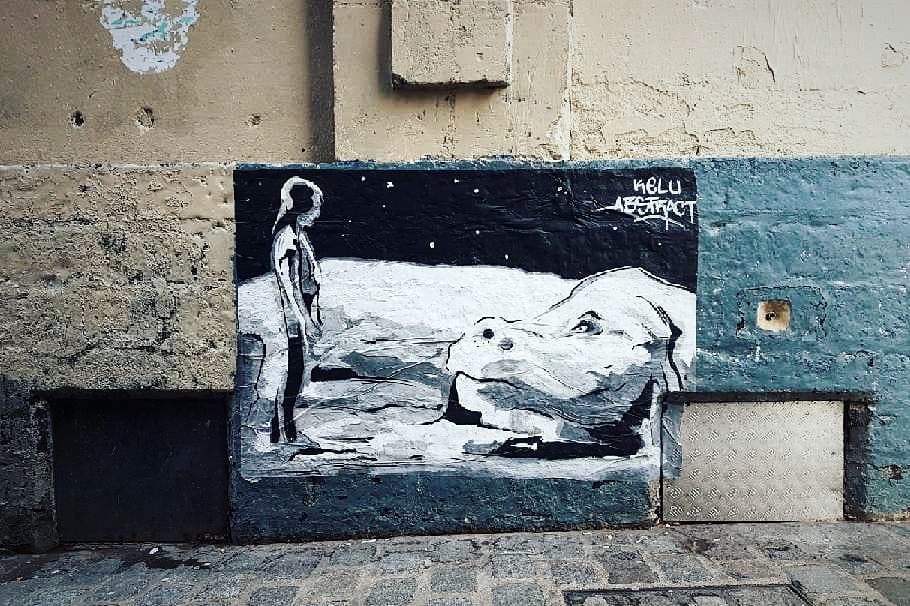